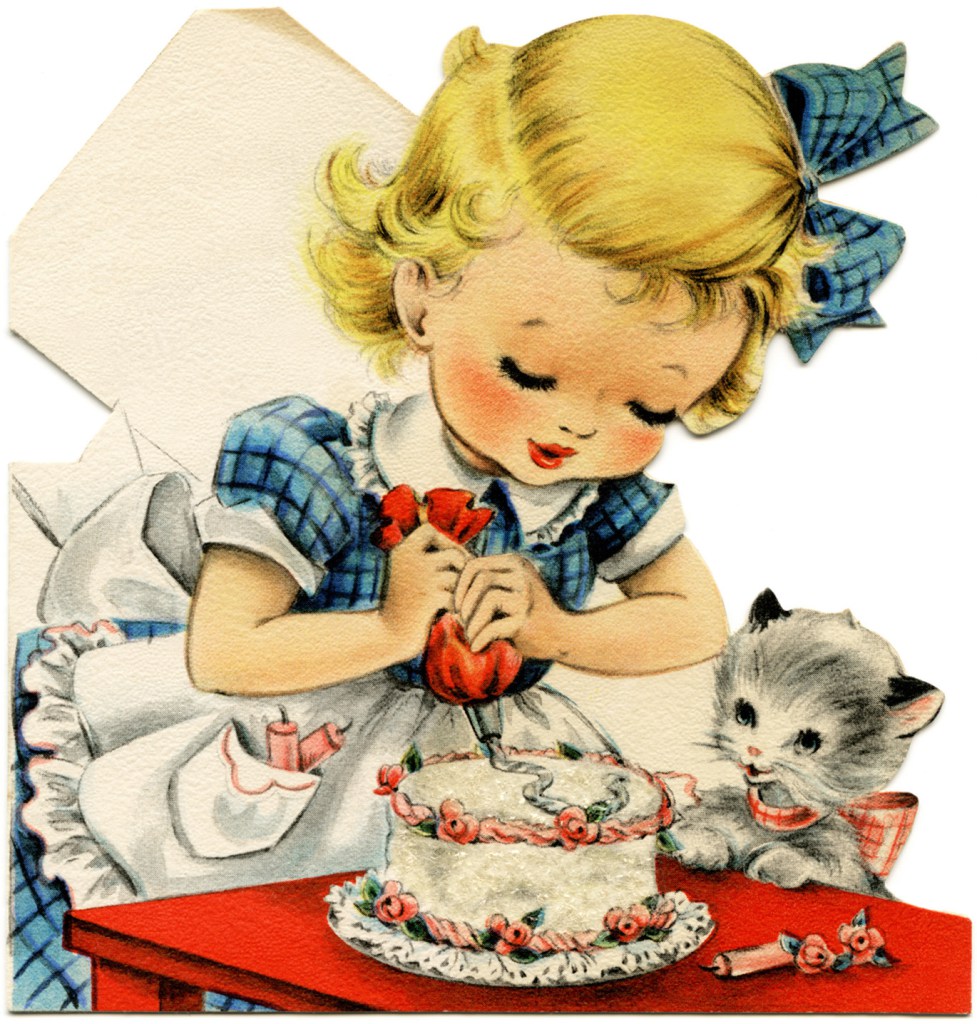 Have you ever had and/or voiced the thought that life and people were better back in the day? I have done this numerous times as I looked at the way society has fallen or even at the depleted quality and rising costs of life’s material goods. I have often had to remind myself that the Bible teaches it is unwise to say/ask why times gone by were better than today (Eccl 7:10). The older I get the more I realize the truth of this, as well as there being nothing new under the sun (Eccl 1:9). One need only look closely at those supposed grand ol’ times gone by to find the influences behind the condition of the church and society we have today. An example of this is found in a sermon from 1922 given by a man named Harry E. Fosdick. You can read the sermon here. I would like to share with you my response to his sermon. (Just so you know, it was written for an assignment and is 7 paragraphs long.)

Now, let’s hear some chatter out there!

If you have chosen to read his sermon, what are your thoughts regarding his views? Do you agree or disagree with the response given? How would you respond?

Reaction to Harry Emerson Fosdick’s Sermon, “Shall the Fundamentalists Win?”

It is evident that Fosdick’s sermon or thoughts have had a great impact on the Christian church and society in America. Today more people, even professing Christians, have their own way of looking at the Word of God; they manipulate it to suit their fleshly sensibilities and natural understanding.  Liberal thought has inundated practically every aspect of our society and the church. The church has lapped up so much of the world’s culture that many professing Christianity question or disagree with the very foundation of the faith. In fact, it is getting harder and harder to tell the believers from the unbelievers.

Another point of influence is Fosdick’s continued use of the “watch words” intolerance and tolerance.  This is a word that has been used to bring guilt for not supporting unbiblical beliefs and what God calls sin. If you do not go along with what the world decides is right (it’s your thing do what you want to do) then you are branded as intolerant. This intolerance idea has permeated the Christian church and shackled many to the point they refuse to stand up and tell the truth regarding not only sin but also who a true Christian is. They see and hear the unscriptural and refuse to speak out against it under the excuse of false love. Just as our society rejects anyone who speaks the truth, so goes the backbone of the church to stand up for what is right (this is as a majority; I know there are still some who are not afraid to stand for what is right).

Knowledge/Science has its place. For true believers knowledge such as this strengthens the belief in God and His Word. We are not to walk in the “vanity of our minds” (Eph 4:17…), using the knowledge we obtain to inflate our heads with arrogant pride and reject our creator (Romans 1).  If anyone comes into the church with “facts” that do not coincide with the facts given us in scripture then we are not to “tolerate” it. If they will not accept the flawlessness of God’s Word then we should not continue to listen to them; we are actually instructed to avoid those who believe contrary to the sound doctrine we have been given (Romans 16:17-18). A little bit of truth mixed with a lie is detrimental to those who hear it; it is deception and we are to guard against that.

Liberal thought has been around in some form since the Bible days; John stood against the Gnostic thought trying to permeate the church in his day. We are also given numerous warning concerning those who would be in our midst spreading drivel in attempt to lead Disciples of Christ away (Acts 20:28-31, 2 Peter 2:1-3,). The Fundamentalists of the ‘20s and beyond were/are not wrong to combat Liberal thought of their (our) day. The scripture instructs us to bring open rebuke on those who sin (including those who commit the sin of teaching erroneous doctrine) even putting them out of the congregation if necessary (Prov 27:5, 1 Tim 1:20, 1 Tim 5:20).

I would that someone had reminded Fosdick of 2 Corinthians 11:13-15 and explained to him that the root of his sheep coated sermon is a lack of faith. It all boils down to faith for those who would truly follow Christ.

We cannot be Christians without faith in God and His Word. Faith is the substance of things hoped for, the evidence of things not seen (Heb 11:1). Faith allows us to stand with God when the world and its philosophies, opinions, feelings, and scientific reports would try and coerce us otherwise. It takes faith to be a true disciple of Jesus Christ. Those who would try and redefine scripture to sooth their own itching ears do not have faith; therefore, they do not have God. They may have a form of godliness, but they deny the power. Followers of Christ must turn away from them (2Timothy 3: 1-17).

7 thoughts on “Wrong Influence From Days Gone By”

I called upon the LORD in distress: the LORD answered me, and set me in a large place.
Psalm 118:5
DailyVerses.net