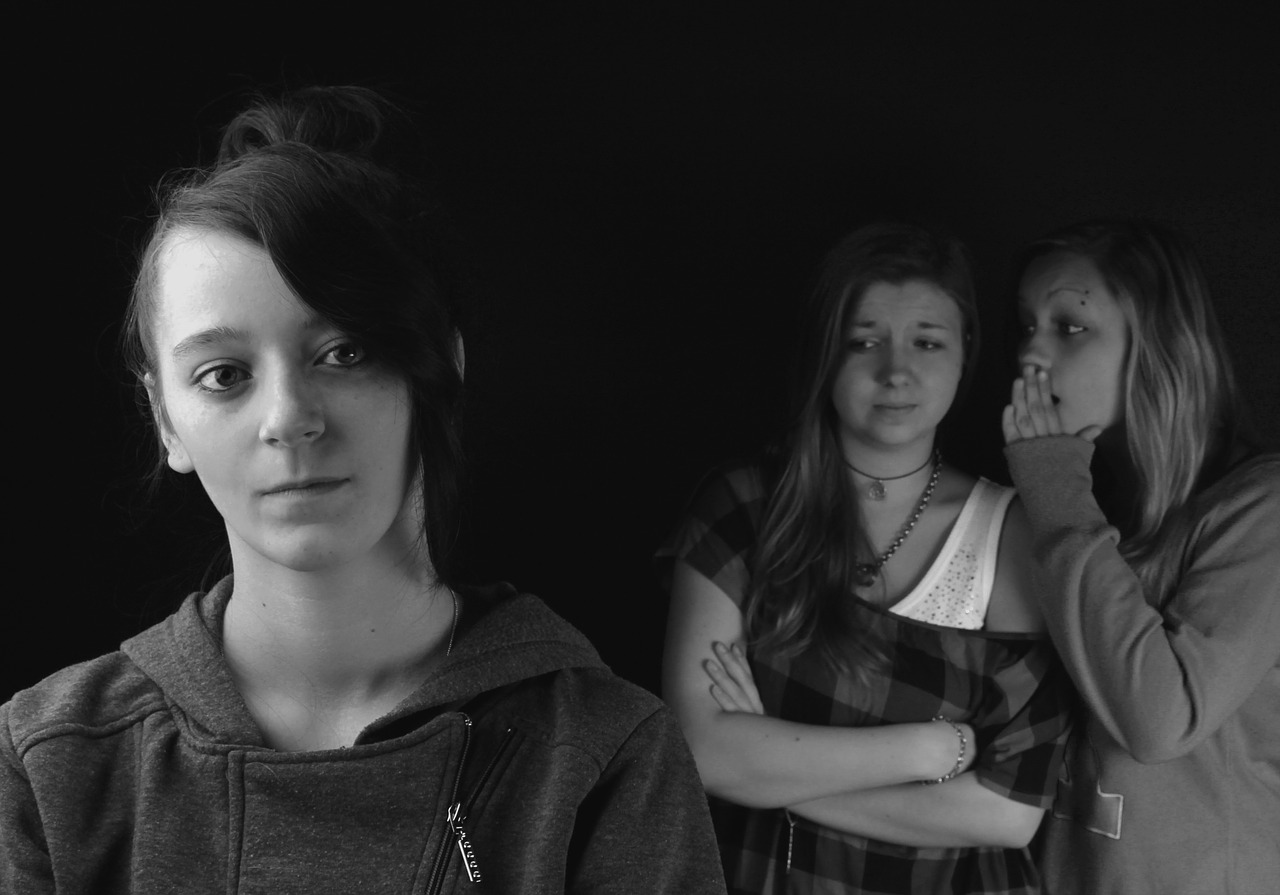 I heard about a man who was shown the lines of people entering heaven and hell. Jesus stood in heaven’s doorway, greeting each new occupant. Before each person entered, Jesus asked them, “Did you learn how to love?”

That Christ asked this question is significant. I have to come to believe that we don’t automatically know how to love as Christ commands; it is something we must be willing to learn and apply. Amongst believers, this is highly important because the old nature likes to rear its head whenever and wherever it finds a crack.

Just the other day I heard about some believers who talk entirely too much about other people, including their own family members. It has come to the point that at least one in their family feels unloved by them – and feels these believers treat them as though they are beneath them. This is a problem! I don’t think many overly talkative believers realize that what they say, where they say it and to whom, may actually hurt those they are speaking about.

For those of us who have received the insulting blows of big mouth stretchers, the Bible teaches us not to pay attention to what such people say — remembering that we too have, at some point, done the same. We should, as the Word says, study to be quiet because our tongues can get us into a world of trouble and prove our profession of love to be no more than a clanging cymbal (1 Cor 13).

In order to dwell in God’s Kingdom, we must keep our words under control. We can’t’ just allow ourselves to have loose lips.

He that backbiteth not with his tongue –

We must examine our words, and always be mindful of the things we say and do!

Do you believe our words are important?

Have you ever spoken words that come under vilification of another?

Have you ever been the recipient of such talk from another person?

Do you strive to make sure your words please the Lord at all times?