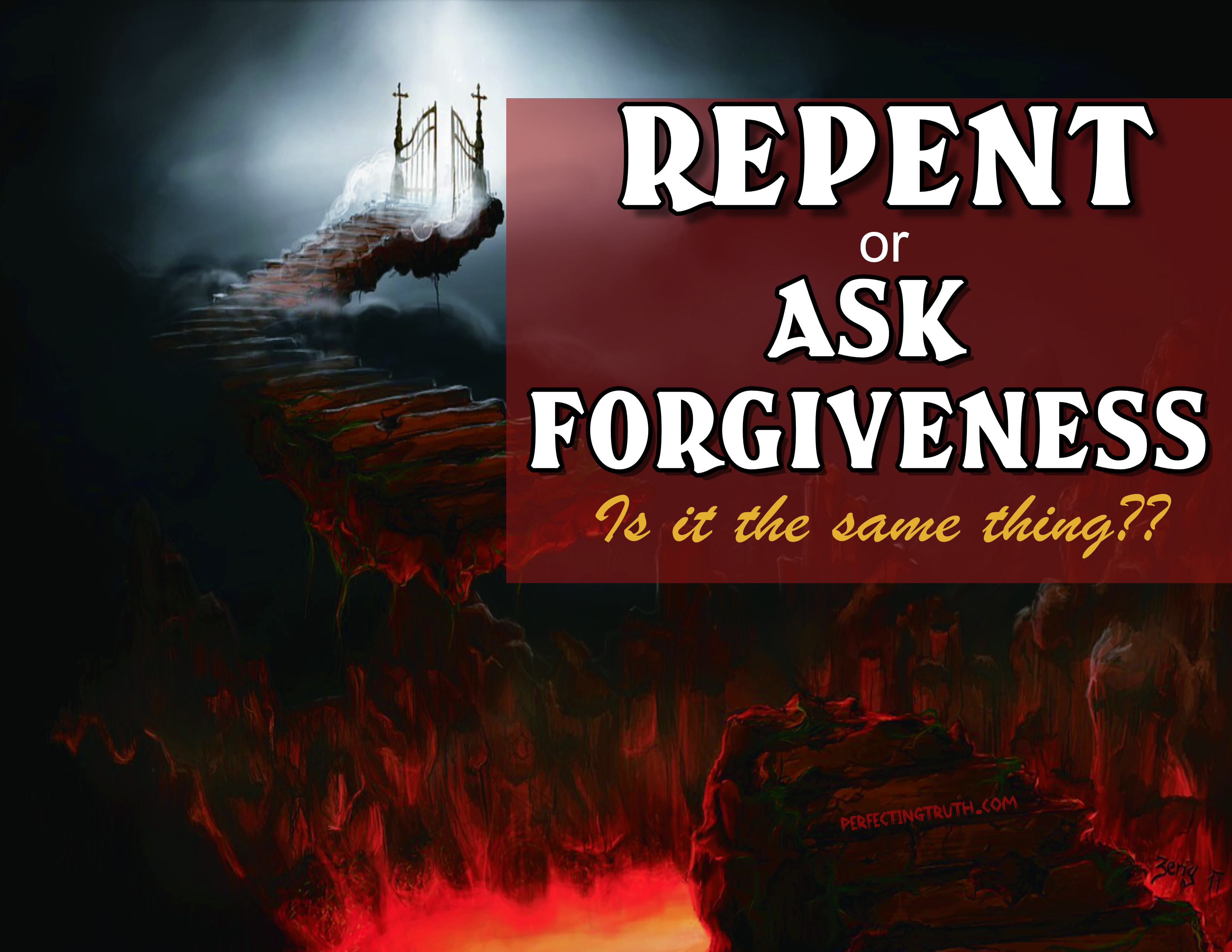 17 thoughts on “Repent or Ask Forgiveness…Is it the Same Thing?”