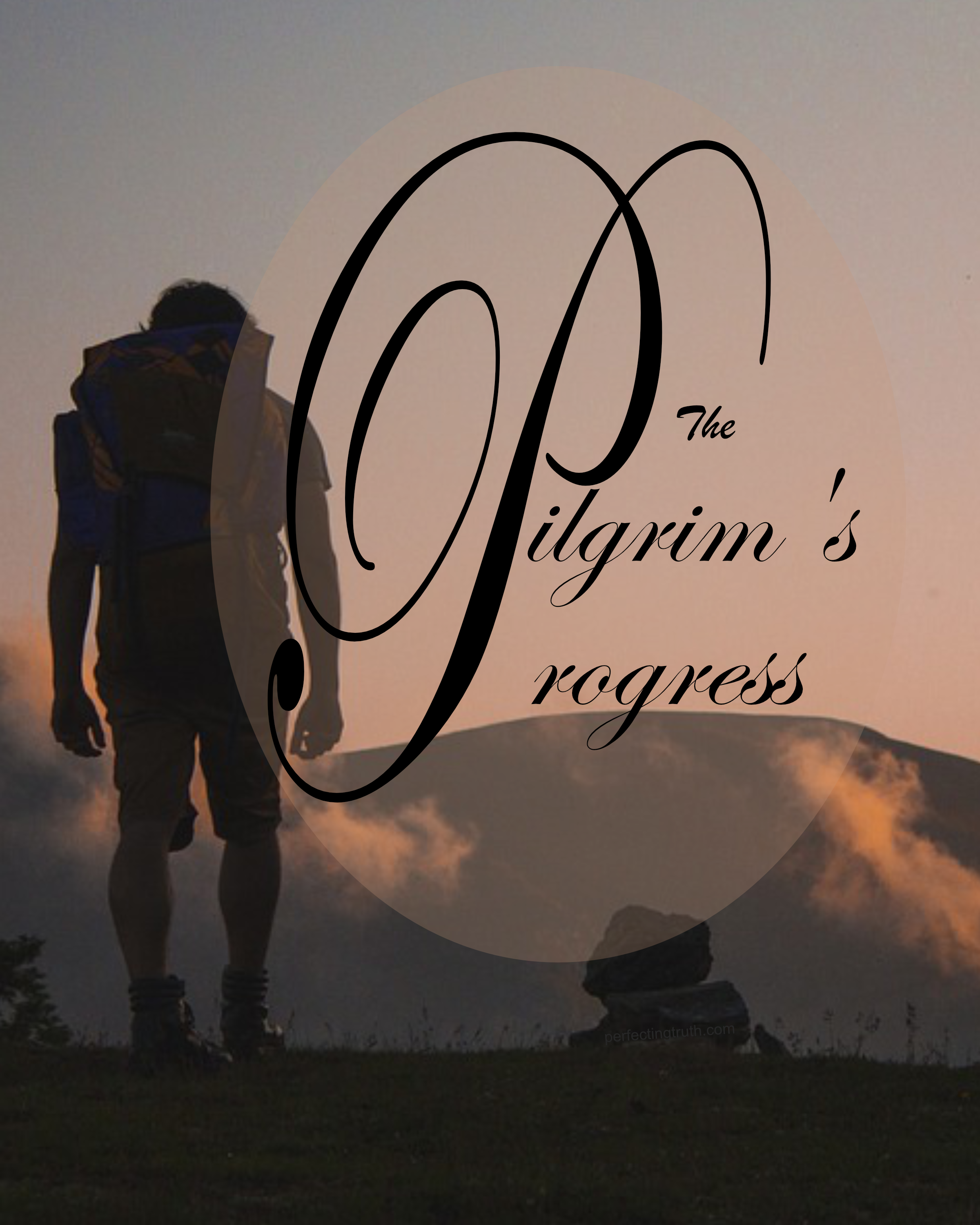 Whether therefore ye eat, or drink, or whatsoever ye do, do all to the glory of God.
1 Corinthians 10:31
DailyVerses.net