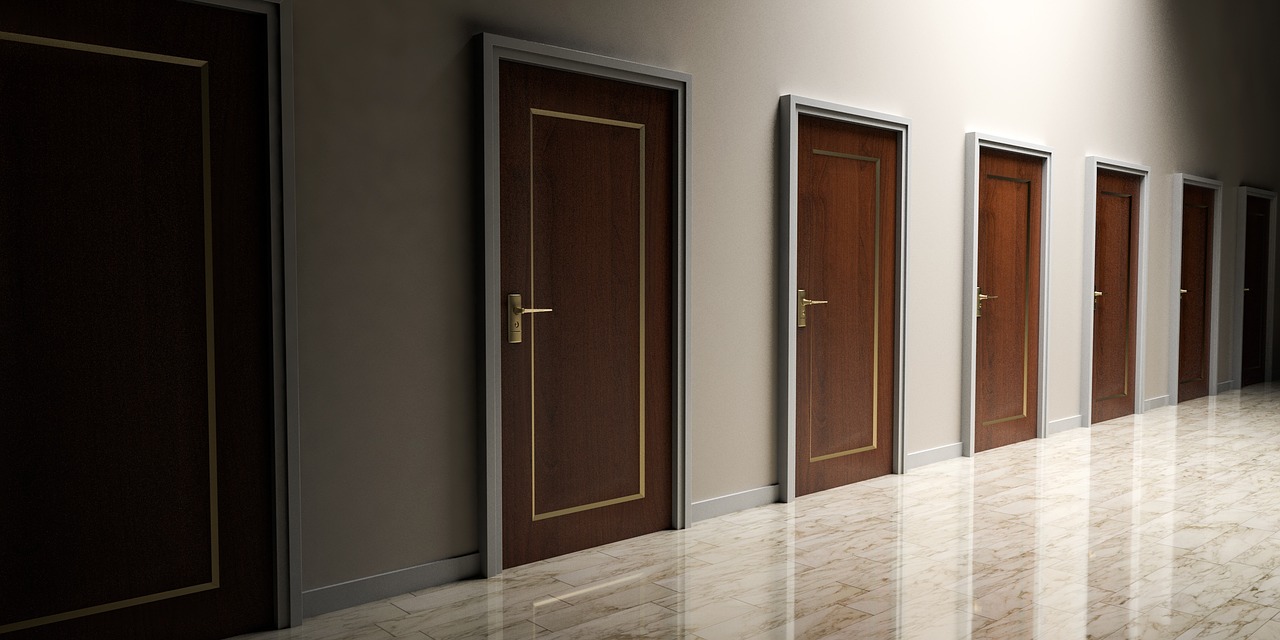 And the fruit of righteousness is sown in peace of them that make peace.
James 3:18
DailyVerses.net